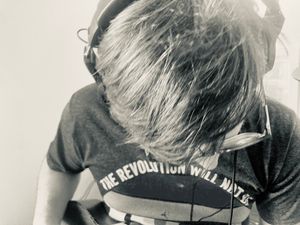 Elliott Lamm and Jefferson House Communique announced today that his debut album will be released under his given name, Elliott Harrison. The spectacular collection has top independent artists contributing to lead vocals in the manner of Alan Parsons Project, the Jeff Beck Group and others and showcases multi-instrumentalist and composer Harrison's versatile sound.

The album is scheduled for an early fall release via Jefferson House Communique on CD, digital, vinyl and streaming formats.