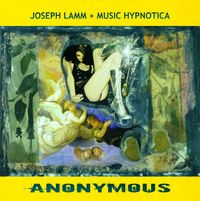 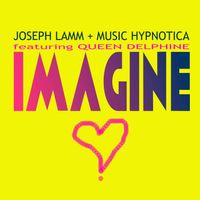 "Imagine" is the second single from the album and is an inspiring blues-infused version of the John Lennon classic. It features powerhouse blues singer Queen Delphine joining in on the song to help create the feel of a joyous and declarative anthem.

The final chart will be announced Friday, 7 August.